My 2 weeks in Spain! – dwbtofshit! blog 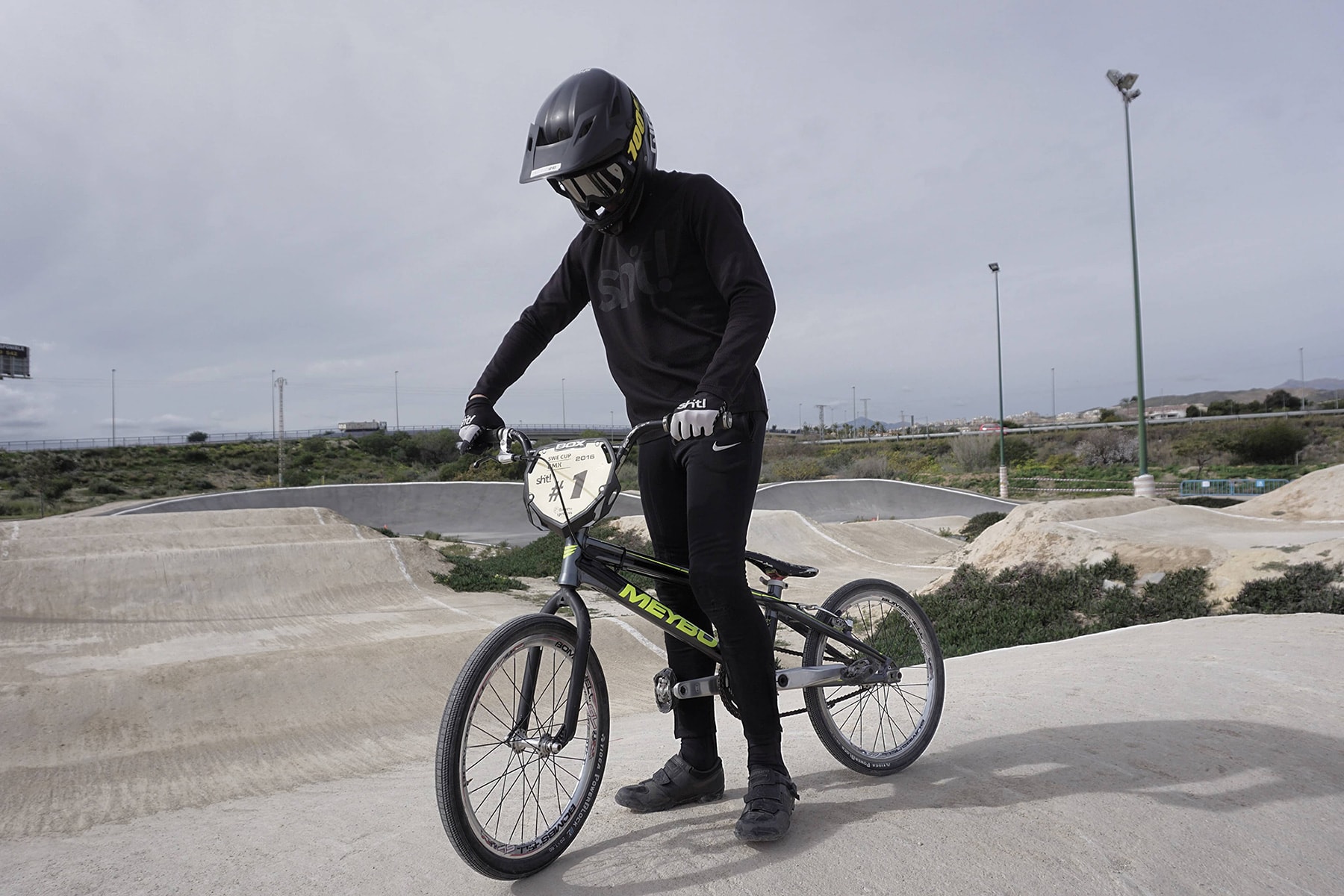 Hey guys!
As some of you may know I’m Oskar Kindblom, one of the ambassadors in team dwbtoftshit. We have recently made it possible for me to blog on an own section of this website. So I think it’s time for me to update you guys of what has been going on for me these past 2 weeks.

So roughly 2 weeks ago I left Sweden for a bmx-camp in Spain. At the moment I’m back in Sweden, and I thought why not let you guys know a bit about how the trip went and how it has changed my mindset for the upcoming season. This trip was one of the best trips of my life. It has made me learn a hole lot of new things and motivated me to train even harder to become the best.

I arrived at the night on a Wednesday. I had 2 days to get to know the bike and the tracks before the first race in El Campello. One of the best parts of racing in new competitions in Spain is that you don’t know any of the other riders you are racing. It makes it much more exciting.

The track felt really good and I was mentally prepared. I got 1st in all of my motos, 1st in the semifinal and 2nd in the final after a great german rider. Second day I won all the motos as the day before, had a bad semifinal with a fourth place but still managed to qualify for the final. I got 3rd in the final this time with 2 guys from Germany in front of me. I was very excited with my results that weekend because the competition was tough.

Now I had 5 days of training before we were going to Mazzaron for the second race-weekend. We were at San Vicente, El Campello a couple of times, we also got a workout at Costa Blanca’s cross fit. The other Swedish guys arrived at the Thursday. We then went to Mazzaron together on the Friday. We got some training in at the track in the evening.

There were a lot of people from different countries there. For example the Dutch teams, the French, Austrian, Danish, Norwegians and Germans. It turned out to be a lot of great riders. This time I got 1:st in all the motos. 2nd in the semi and 4th in the final. Second day I got the same results but this time there were one more great rider in our age division, (Bart van Bemmelen). But totally with all of my points from the motos etc, I got the overall 3rd place that weekend. I was really happy with both my results and my riding.

After this weekend I had 3 days of training left before I was going home to Sweden. We were riding at San Vicente, Elche, Campello and the new pumptrack built by Marc Killian. I’m overall extremely excited with how the trip turned out and I look forward until the next trip!

I also managed to make an edit from these weeks. Check it out!